When we need to know what’s actually beneath our feet or we want to extract natural resources from the planet, we need a borehole. This week on the podcast we talk about the deepest hole ever drilled on the planet, a scientific expedition called the Kola Superdeep Borehole. This hole made it down over 40,000 ft (12km) below the Earth’s surface and encountered all kinds of odd and unexpected phenomena. Now, some 52 years after the drilling began, all that remains are some ruins. 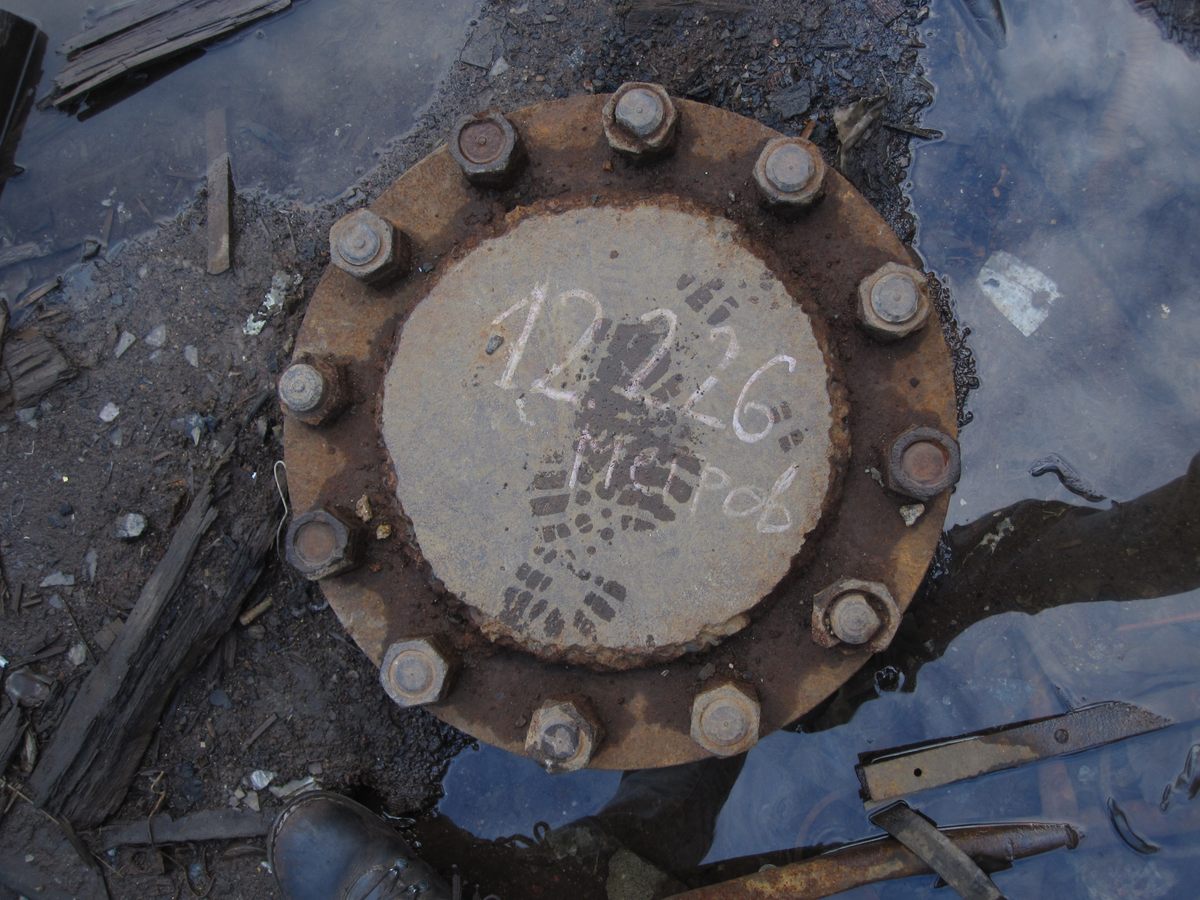 The Kola well drill started in May 1970 and took plan sporadically over spurts of drilling with long breaks to determine how to combat the next problem encountered. Finally, in 1994 all drill activities were halted and the well was plugged and abandoned. The deepest branch (branch 3) was 12,262 meters or 40,230 feet from the surface. While that is quite a feat of engineering, it is sadly only about 0.3% of the way to the center of the planet and about 30% of the way through the crust.

Problems in Drilling the Borehole

Any well drilling activity is more complex that anticipated, but the Kola Superdeep Borehole had more than its fair share of difficulties due to the extreme depth. A major setback to drilling occurred in 1984 when the drill string twisted off in the hole. Attempts to salvage the hole were unsuccessful and the drilling started again from higher in the original bore. The main issue encountered was the much higher than expected temperatures. At depth the scientists expected to find temperatures of about 100 °C (212 °F), but instead the ground was nearly twice as hot at 180 °C (356 °F). These extreme temperatures made the rocks behave more like a plastic material and eventually made drilling impossible.

Drilling the well already proved how little we actually know about the structure of the Earth when the temperature model was so far off, but there were also a smattering of other discoveries as well including:

While Leeman Geophysical wasn’t around during the Kola project, we like to think we could have been involved if we were! Our team has been hard at work making some of our more common instruments like tiltmeters and seismic instruments into rugged and reliable borehole packages, so stay tuned for updates. The easiest way to not miss an announcement, podcast, or blogpost is our mailing list! Every week you get updates on what’s important to you, the working scientist, geology enthusiast, or educator! 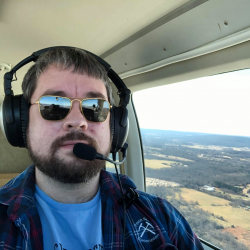